Potentially very exciting singer of song Zendaya will release her new single, 'Something New', on February 5.

As far as we know it's not a Girls Aloud cover, but who knows these days. (It's not.)

The song features terrible human but passable singer and performer Chris Brown, so apologies for that in advance.

According to Republic records' radio pro­mo­tions team, who have a contact at Headline Planet, the song will impact pop radio (this is American for 'go on the radio') on February 9, before featuring in an advert for CoverGirl, starring Zendaya, during the Grammys on February 15.

So there we are. Some things that are happening in the future.

Things that are happening now involving the 'Putcha Body Down' chanteuse include this video for a song from that terrible-looking Finding Neverland stage show Gary Barlow was involved in: 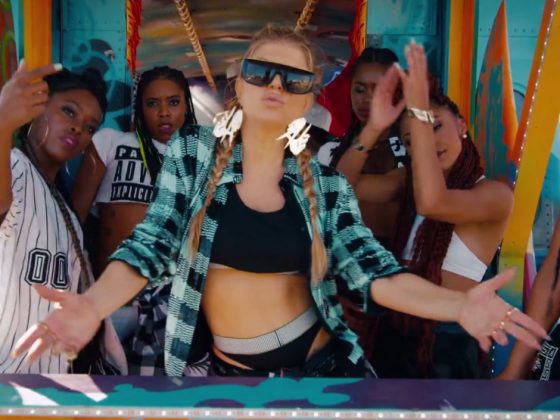 Apparently Fergie's new album is coming out in March