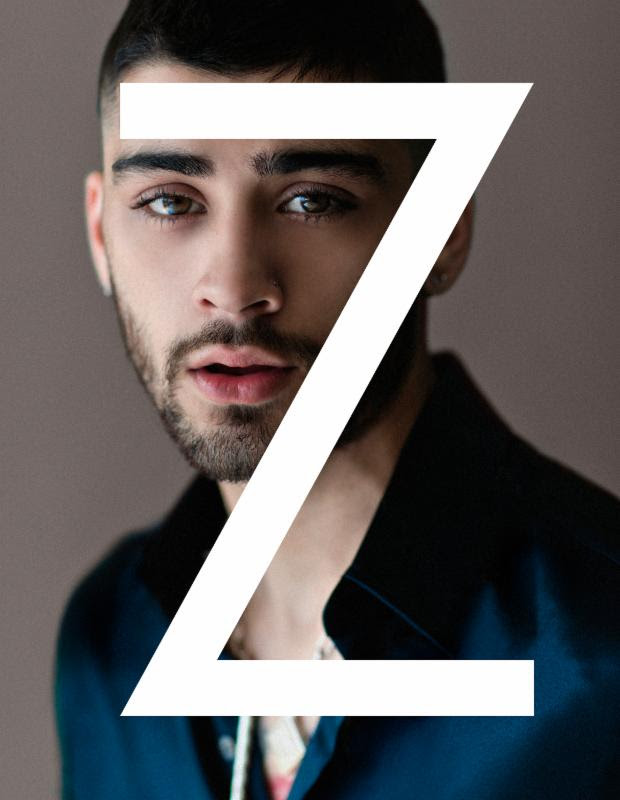 Former One Direction lynchpin and current normal-insert-age-year-old Zayn 'ZaYn' Malik will release his first auto­bi­o­graphy on November 1 via Penguin Random House. The book is called Zayn.

That's the cover above, obviously.

According to the press release the book "will give readers a chance to gain insight into his world as one of the most cel­eb­rated British artists of our time."

So what's in it we hear you cry?

Well it's "a pho­to­graphic journey of his life", obviously, as well as col­lect­ing together "thoughts, inspir­a­tions, personal stories, notes and drawings, and never-before-seen personal pho­to­graphs."

Zayn's reasons for releasing a book (rather than just a nice cheque)?

"I'm going to show you as much as I can so that you can judge me on my own terms, not on what the press or anyone else says."

Yeah! Down with the press! With all their positive coverage and glowing profile pieces! DOWN WITH ALL THAT. 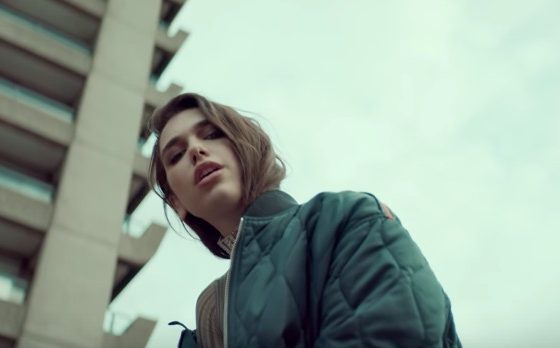