According to some well-placed sources with con­nec­tions to Billboard, 'Marry The Night' hitmaker Lady Gaga is in talks to have a singsong at the Super Bowl halftime show next year.

Apparently one of the main reasons she's near the top of the list for the NFL is because she did so well at singing the National Anthem at the 2016 Super Bowl.

Mind you, when Billboard asked 'an NFL rep' for a quote about their story the rep was no use at all.

"We have had con­ver­sa­tions with several fantastic artists about the Pepsi Super Bowl Halftime Show. However, at this point we do not have a final decision. We’re happy there is so much excite­ment about the show."

The 51st annual Super Bowl takes place on February 5, 2017 at NRG Stadium in Houston. But you knew that already, right. 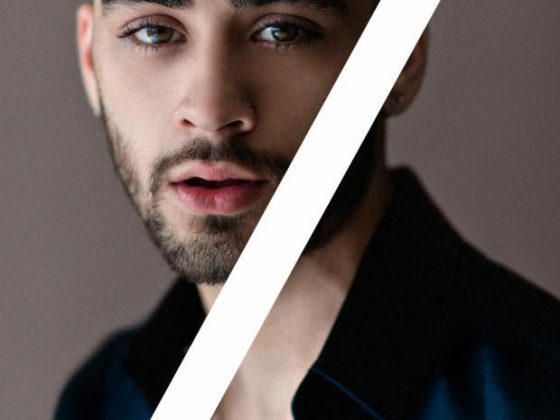 ZaYn's got a book coming out on November 1. It's called Zayn. 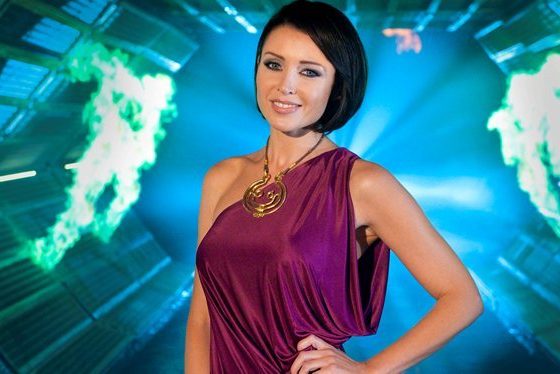