Willow Smith has new music on the way according to an actual (for once) close source, ie her Mum.

Jada Pinkett-Smith somewhat vaguely told ContactMusic that she wasn't really sure where her kids would be spending the next three months but assured them they would be making money.

"Willow has new music that's coming out this summer and she'll be jumping back on tour," The Mother Of Smith, W announced. "So you can expect some new tracks coming from Willow and Jaden. And I think they're doing a tour this summer as well."

Pinkett-Smith also revealed her plans to com­pletely scupper her daughter's already uncertain career by recording an embar­rass­ing Mumduet. "Willow and I def­in­itely talked about doing a col­lab­or­a­tion," she warned. "She really loves rock music, so she wants to come on and get crazy with me on a track." 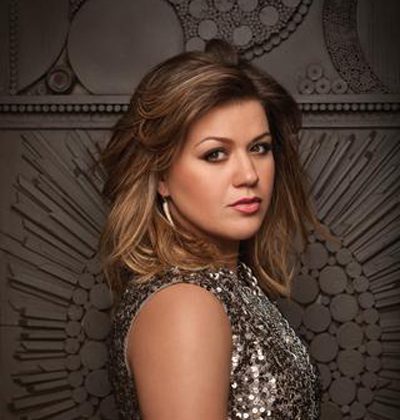 Kelly Clarkson is "already working on a new album"