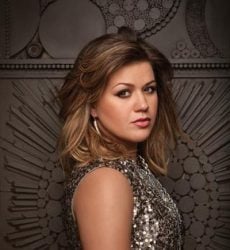 'Duets' coach Kelly Clarkson has 'revealed' to a UK radio station that she is already working on a new album, which will be out "next year".

Her words, ladies and gentlemen, not ours.

In an interview with Wave 105 in Hampshire, 'Miss Independent' also stated that she planned to include a song by Rodney 'Darkchild' Jerkins, who produced the track 'I Forgive You' on her current 'disc'.

"He sent me a song that I cannot wait for people to hear — it's gonna be on the next album," she enthused. 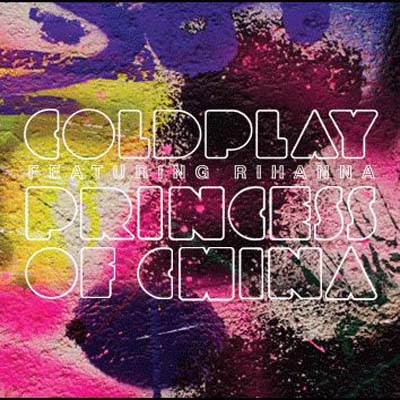 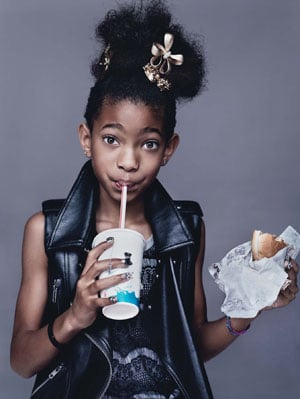 Willow Smith might be doing a duet with her mum