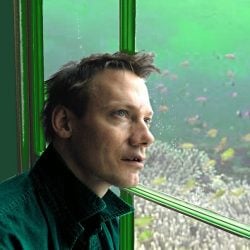 William Orbit has promised to reveal some details about his work on ‘MDNA’ tomorrow.

Teasing the 10pm broadcast he said: “I'll talk a bit with [show host] Harriett about working with Madonna on her new album 'MDNA'."

Orbit's show will also include a per­form­ance from him and his “dear friend” Roger Taylor who will put together a “special one-off live version of 'Radio Ga Ga'”. 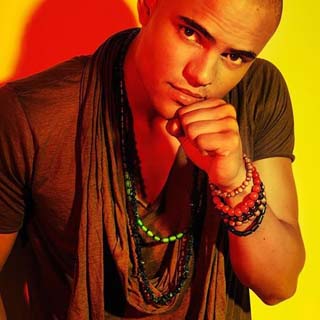 Mohombi wants to be a popstar, not a prince

A Newsdump for 28 February 2012: From Labrinth’s mixed emotions to Taylor Swift’s fan devotion