Will Young has announced details of his new album.

Oh, and two new photos, one of which you can see here while the other features Young wearing a black trench­coat and looking a bit shady. You can see them on his official Facebook page.

As for 'Echoes', it's rumoured to have been solely produced by Richard X, with a more dance-ori­ent­ated 'vibe'. The internet is abuzz with rumours that the first single will be premiered in the next few weeks. 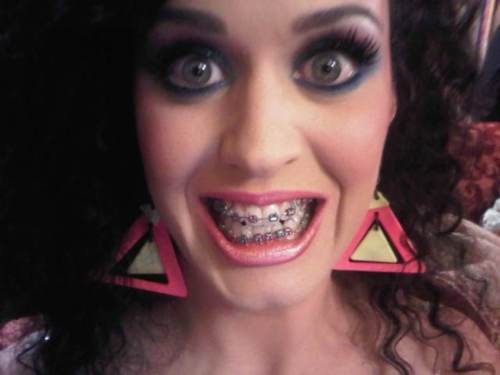 Katy Perry is almost as popular as Michael Jackson

Alex Metric feat Charli XCX — 'The End Of The World'