'I'm Ready (Y'All Ain't Ready For This)' hitmaker will.i.am has signed a new worldwide pub­lish­ing deal with BMG Chrysalis US, reports Music Week.

While this in itself isn't exactly the most exciting news you're going to hear all day, we've mainly featured it so we can include the following quote from Venus Brown, who works for BMG Chrysalis US.

"The word 'genius' gets thrown around a bit too much these days," Venus begins, "but in the case of will.i.am, it’s undeni­ably true. will.i.am's range, clev­erness and global appeal as a songwriter/producer are just a part of what makes him special and I’m so grateful that he has chosen BMG as his partner and home for his works."

Not to be outdone, Richard Blackstone, Executive Vice-President, BMG Chrysalis North America referred to the man respons­ible for 'The Time (Dirty Bit)' as a "a mul­ti­fa­ceted creative innovator". 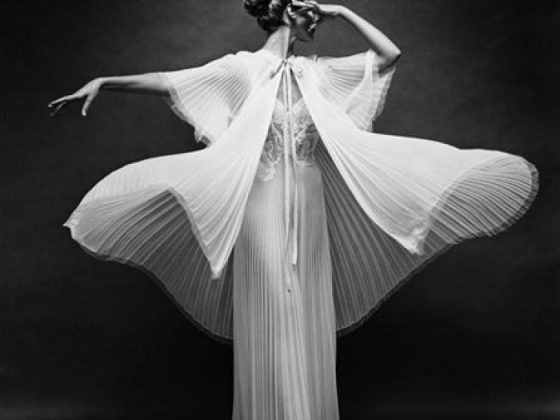 Lady Gaga has chucked a new ARTPOP image onto the Internet