will.i.am has said the reason no one from The Voice has had a hit single is down to politics and not because the winners tend to be for­get­table and a bit rubbish.

Having a chat with the Evening Standard about it all, i.am mused: "X Factor is different…The very dynamics of [The Voice] make it hard to have success like that."

Referring to the the BBC's strict rules on promoting com­mer­cial artists, he continued:

"I think it gives a great platform for people to gain exper­i­ence, but the BBC — you can’t promote things on it. The BBC has radio, but there is so much politics involved. Can other radio stations play something that came from a competing radio station?"

"I would like it to happen, but looking at the politics of it all, that answer has to be via a strategic plan," he continued.

Isn't it enough to have someone who sings good and has a nice song though?

“Somebody winning that sings good and having a nice song, isn’t enough. And we’ve seen it for three seasons. The politics have to be worked out and rules have to be bent for you to have a hit.”

Finding an undeni­ably amazing popstar would help though, let's be honest. 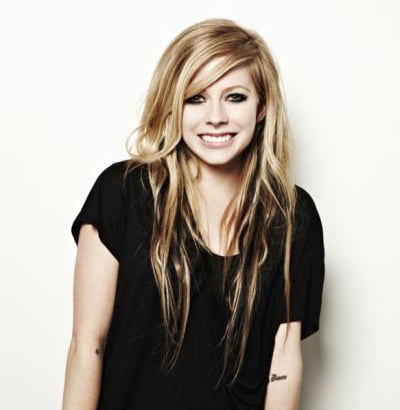 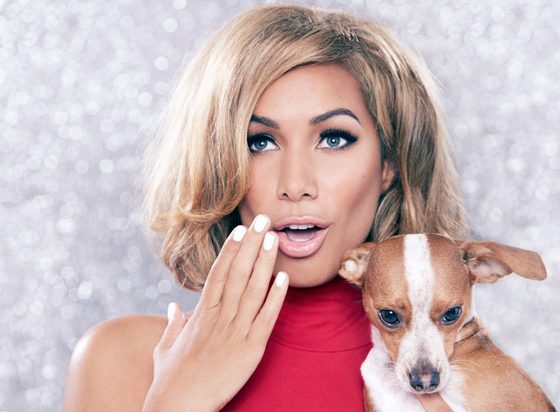