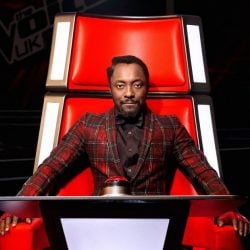 will.i.am has no intention of putting his phone away while The Voice is being broadcast.

"Im not going to stop tweeting during live shows…," he tweeted in his own time last night. "I think it allows people to live the moment with me as I'm in it…"

He went so far as to tell the show's producers that his flagrant dope tweeting would be the future of tele­vi­sion and that they were living in the past.

Mr i.am said: "I told the bbc: 'It may seem odd me tweeting…but trust me…this will be the norm one day & people are going to copy it'."

We'll tell you now, tweeting during TV shows will never catch on. 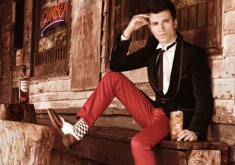 Frankmusik has put a new demo online for your listening pleasure