will.i.am is "really excited" about his impending judging role on The Voice.

He will be spending March, April and May in London and spoke fondly about the city to Jay Leno. "The first place Black Eyed Peas were ever suc­cess­ful, the first time I ever seen any type of success was in London," he said.

He added that when 'Where Is The Love?' was charting in the UK the group were still unap­pre­ci­ated in their home country. "We could do anything in America," he recalls. "We couldn't even get arrested. As soon as we step off the plane in London, it was like, wow."

Commenting on the London relo­ca­tion he added that "it feels good to go back to the place where you had you first smidgen of success".

Cheryl, get out the blow up mattress.

Even more details have emerged about Madonna's single 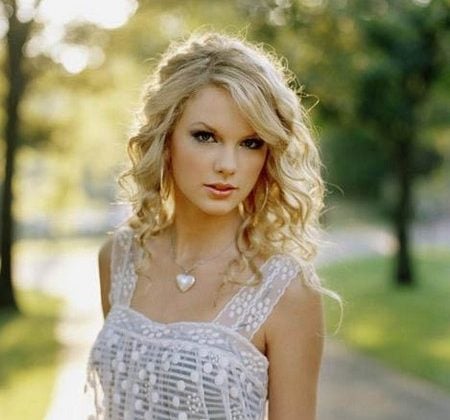