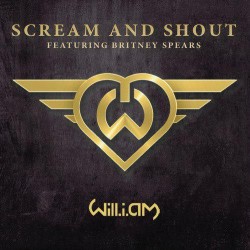 Despite being at Number 2 in the midweeks, will.i.am and Britney's 'Scream & Shout' has dug in in to stay 'atop' of the charts for a second week.

Their stub­born­ness denies 50 Cent his first UK Number One with the Adam Levine and Eminem-assisted (and rubbish) 'My Life', which enters at Number 2, while Resting Actor Justin Timberlake has to settle for third place with  album track 'Suit & Tie'.

Most of the other songs in the Top 10 are going down apart from One Direction's 'Kiss You', which climbs three places to Number 9.

On the album chart it's an acute‑e overload as the Les Misérables soundtrack knocks Emeli Sandé off the top spot, becoming the first film cast recording to top the charts since Évita in 1997.

Further down the chart, Lawson's 'Chapman Square' album jumps fifty places to Number 35, which is nice.

You can see both charts here and here if you like. 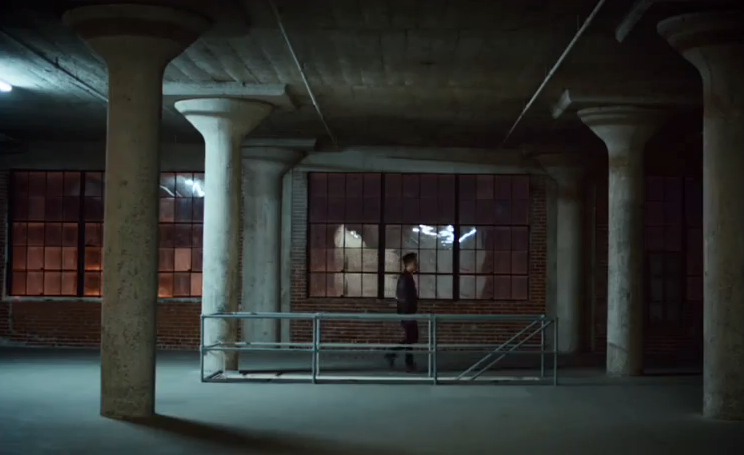