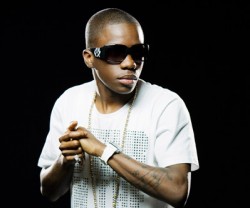 Tinchy Stryder has denied rumours that he will appear on Celebrity Big Brother, with Wiley appar­ently stepping in to fill the vacant 'outspoken British rapper' slot.

Tinchy tweeted: "Gossip Gossip all I hear is gossip lol… We dealing with facts not rumours over here yo! ;)." He later added: "Seeing is believing, You stay there stuck believing what you're reading.… Haaahaaa."

Meanwhile, Wiley tweeted "watch out for #celebrity­big­brother 2012", sug­gest­ing that he would be moving into Channel 5's BB house with confirmed housemate Frankie Cocozza on January 5.

If true, it will mean that Wiley will be locked away in front of millions of TV viewers and will unfor­tu­nately miss the planned high-profile release of his album 'Evolve Or Be Extinct' on January 19.

Wiley will join other illus­tri­ous music luminar­ies who've appeared on the show including Kenzie, Coolio, Sisqo, Dane Bowers and Jedward. 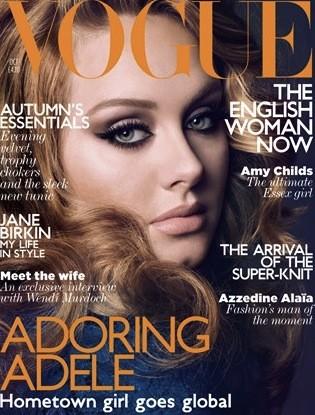