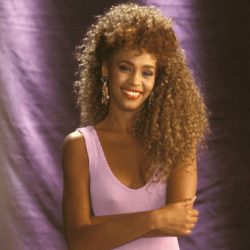 Whitney Houston and Amy Winehouse will be honoured in some form at tomorrow's Brit Awards, according to the Metro.

The tribute will seemingly take the shape of an addi­tional per­form­ance as the paper notes that "bosses had already squeezed nine per­form­ances in this year, compared with the usual eight".

Its 'source' claimed that "something would feel missing if both their legacies weren’t remembered at the show".

The ceremony will be live on ITV1 tomorrow at 8pm. 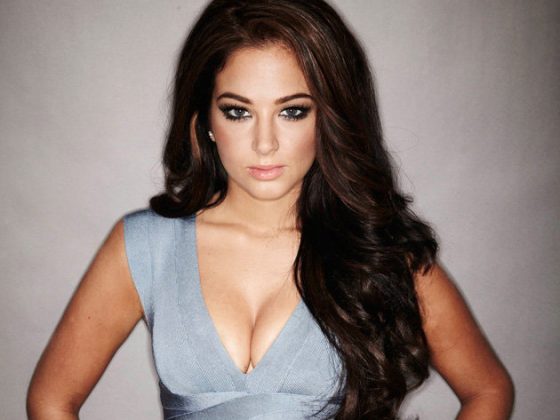 Amanda Mair will be performing at Sweden's Umeå Open