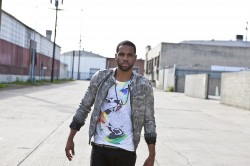 'Undefeated' hitmaker Jason 'Jason' Derulo's revealed some more inform­a­tion about his forth­com­ing single, 'The Other Side'.

The single was produced by Ammo (who of course had a hand in this, among others) and will be 'premiered' on Ryan Seacrest's radio show on April 16.

As is the way with things at the moment, the single won't actually be available to purchase until June 16, eight weeks after its premiere. 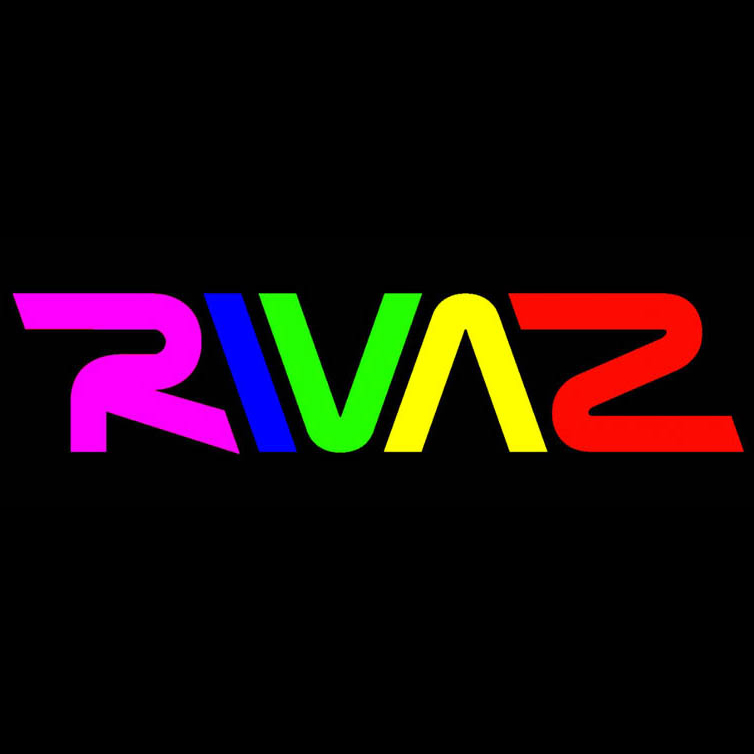