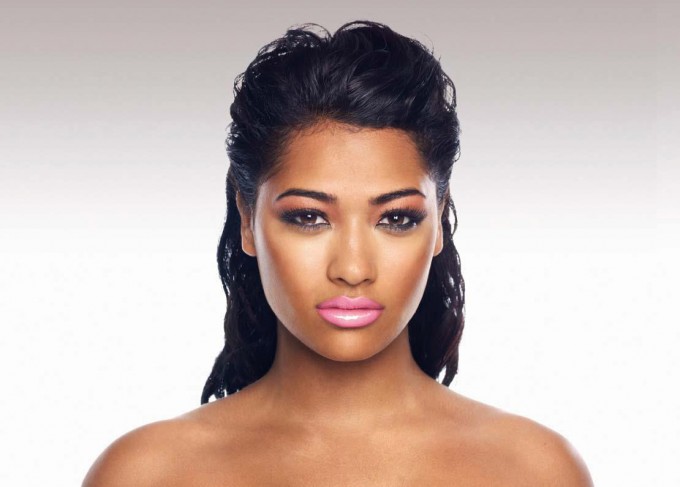 Here's the only news story more important than David Cameron putting his cock in a pig: Vanessa White, aka Vanessa from The Saturdays, aka one of the Top 3 members of The Saturdays, has a new song called 'Relationship Goals' — and it looks like it's appearing today.

This news comes via this morning's Metro, which buries the music stuff in a story headlined "Fans made me feel ugly, says solo Vanessa".

After a couple of para­graphs about body image, it mentions that 'Relationship Goals' (which let's face it is an epic song title) is "out today" and a "sultry R&B tune".

Notes Vanessa: "People are so used to me singing pop songs with The Saturdays — this is going to be very different."

There's also some stuff about The Saturdays def­in­itely being on hiatus and def­in­itely not having split up etc etc but that's to be expected.

Vanessa's been working with the likes of Chloe Martini, Tre Jean-Marie, Bless Beats, Laconic and Snakehips, so this might all be quite good, right? Right. 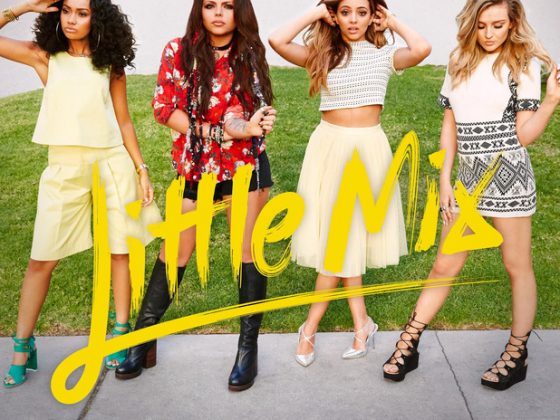 Tove Lo's next single will be 'Moments'