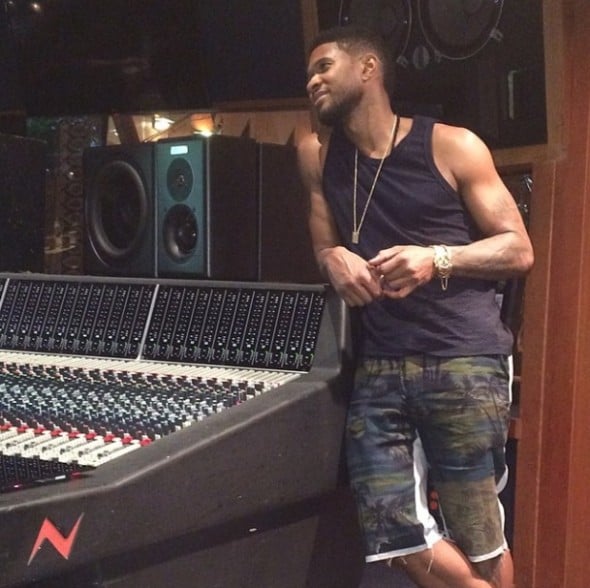 Usher Terry Raymond IV, aka the Picasso of Pop, has 'revealed' the names of some of the people working on his delayed new album 'UR' and one of those people is Max Martin.

The other people who's names are mentioned in his interview with The Guardian are Skrillex, Ed Sheeran, Jimmy Jam & Terry Lewis, and Disclosure, the latter appar­ently working with him via the medium of Skype. 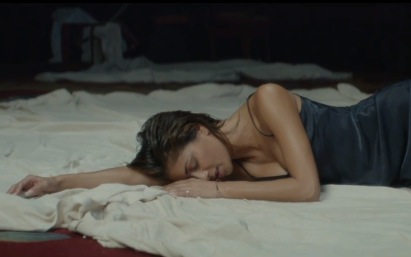 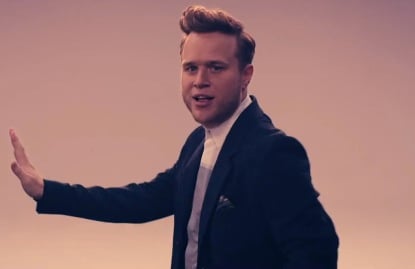