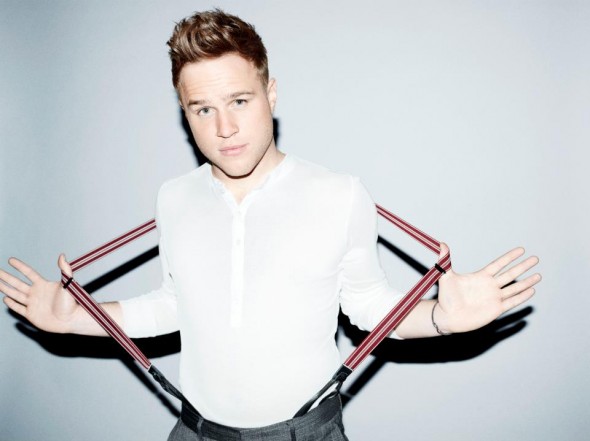 Singing man Olly Murs has announced details of a UK tour for early next year.

Presumptuously entitled the Never Been Better Tour, it starts in Sheffield on March 31 before going to all the usual places such as Glasgow, Manchester, Newcastle and Birmingham.

The final three dates are all at the O2 Arena in London, which is handy for Olly because it means he can pop home after each one and have a rest.

Obviously this being an Olly Murs announce­ment there's some video content to go with it.

The list of dates can be found here. According to Kevin 'Pop Prince' Hughes, Ella Eyre will be the support for the tour.

Usher's working with Max Martin, Disclosure and some other people on his new album 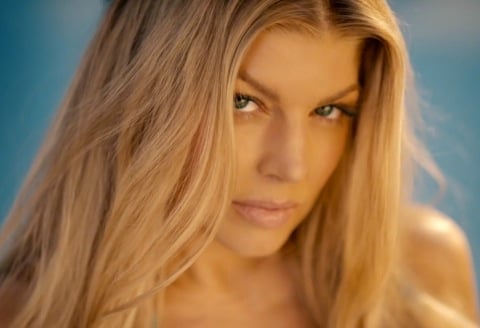