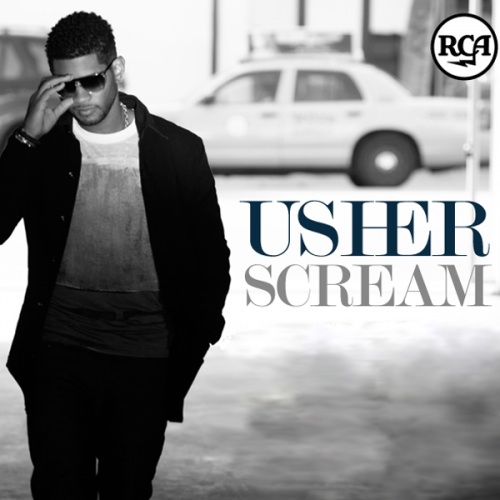 Usher's ode to having sex with Usher, 'Scream', has been played on the radio.

Radio 1's Nick Grimshaw had the first play of the Max Martin-produced banger this afternoon, and you can have a listen to a pretty good quality stream over on That Grape Juice.

Above is the picture you'll see on your MP3 player if you download the single when it's released at some point in the future (no official release date has been confirmed as yet, apols).

Queen Of Hearts has done a mixtape