Earlier this month we told you that Usher's new single would be 'Numb' and while that's still the case, he's also releasing the boring 'Dive' for R&B radio.

That image to your right is the cover 'art'.

It's basically a leftover from the album shoot, but what can you do.

We have no idea when 'Dive' will be out or if it even will be released in the UK, but given that it's on the album and that's on iTunes, it probably doesn't need an 'official date' does it. 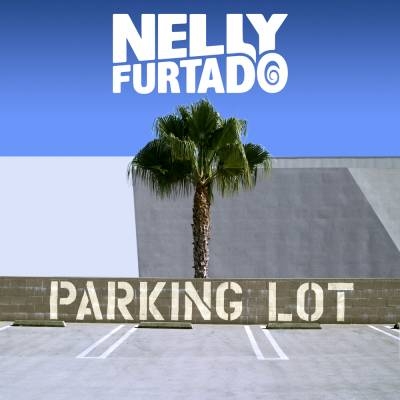