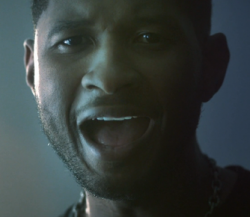 Usher has recorded a col­lab­or­a­tion with Justin Bieber, and it'll appear on both of their new albums.

“And trust we got a duet coming for ‘LOOKING 4 MYSELF’ and ‘BELIEVE’,” Usher announced on Twitter. “He has come a long way. Proud to see his evolution as an artist!”

Usher's current single ‘Climax’ was released in the UK on Sunday. 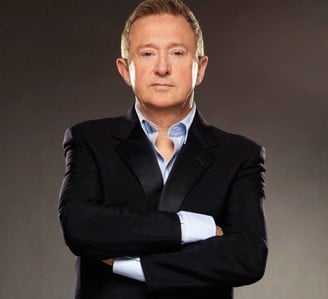