Having a chat with Fuse (as shown here) at the Billboard Music Awards, the 'Scars' hitmaker also described the album as having "dark techno vibes" but "blended with pop".

How about the lyrics though Tove? Are they a little dreamier? Perhaps not as blunt?

"The lyrics are a littler dreamier at times, not as blunt. Then I'll throw in a really clear, obvious dirty sentence".

Great! Single towards the end of summer and album slap bang in the middle of Q4 would be ideal, cheers! 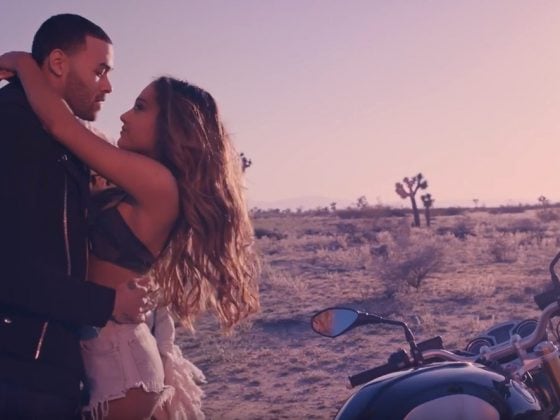 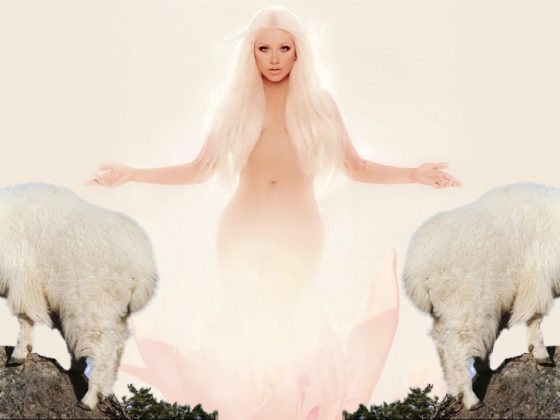