Musical Homosexual Unicorn Kid has claimed that he was told early in his career not to reveal his penchant for cock.

"I had this agent who said, 'yeah, you need to stay in the closet. In elec­tronic music you cannot be gay. Because women don’t like it and men don’t like it'," he told Dummy. "I was like, 'fuck that'."

This might go someway to explain­ing why he'd quite like to be a massive popstar, "because regard­less of whether you’re gay or straight, that you’re poor or rich, everybody loves pop. It’s not exclusive to anybody".

Mind you, he reckons pop isn't quite gay enough as yet.

"That’s also kind of the reason that I like to do Top 40. I can’t actually think of that many openly gay pop artists and I don’t think I’ve ever heard a pop song sung about a man from another man, or sung about a woman from another woman. That Katy Perry song doesn’t count." 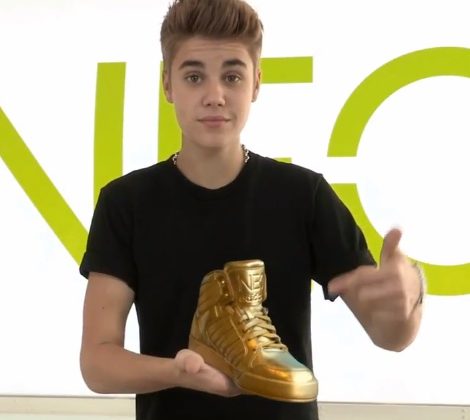 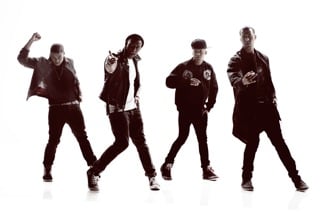 JLS, Labrinth and Emeli Sandé are performing on The X Factor this Sunday