Kevin Jonas' brother Nick has made the correct decision and confirmed that the massively above average 'Under You' will be his next single, or it's getting a video at least, but let's just go with the whole 'next single' thing because that would be amazing.

Here's what we wrote about 'Under You' last month.

We're dis­cuss­ing all this because Jono composed and published the following tweet about there being a video and a mystery lady being in said video:

Obviously, yes, videos are made for songs that aren't singles but then what is a single these days really? Or even what is a video?! What, dear reader, is the point of any of this ulti­mately? Still, what a song. 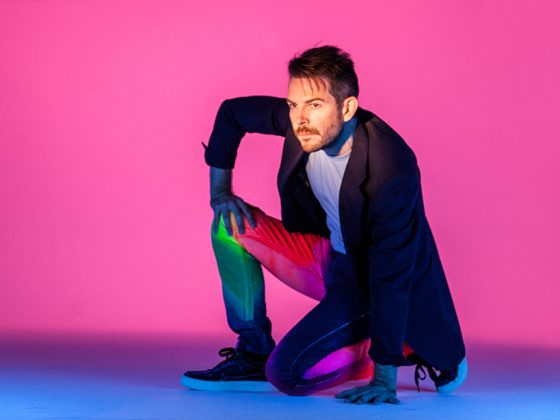 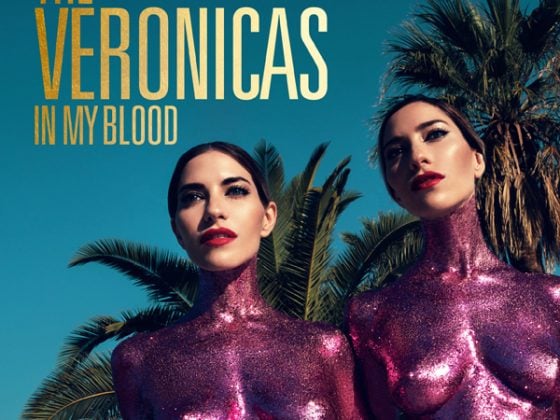