Una from The Saturdays has 'revealed' that the 'girls' persuaded Rodney Jerkins to do one of his trademark 'shout outs' on a song they've done together.

Chatting to MTV about their love for Destiny's Child and how excited they are about the Super Bowl etc, Una went on to divulge some studio secrets.

"And it's really cool because we actually worked with Rodney Jerkins on a track recently," she began. "And I always remember in 'Say My Name' that Darkchild [shout out]."

What a tune that is.

"We actually got him to go in and put it down. He says, 'I'm not sure if I'll keep it in or not,' and we're like 'Oh gosh!' cause I remember growing up listening to that song." 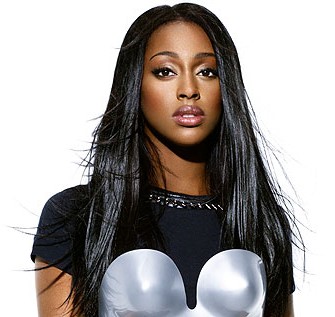