Two of the Jonas Brothers have tweeted about the apparent end of the band following the deac­tiv­a­tion of their official Twitter account and the can­cel­la­tion of their American tour.

"Bear with us," Nick tweeted, sug­gest­ing that the situation was pretty grizzly.

Brother Joe followed up with this humdinger: "Please hold while we get our shit together."

Kevin has yet to tweet anything vague about whatever it is that may or may not have happened.

So there we have it. Just wait, basically. 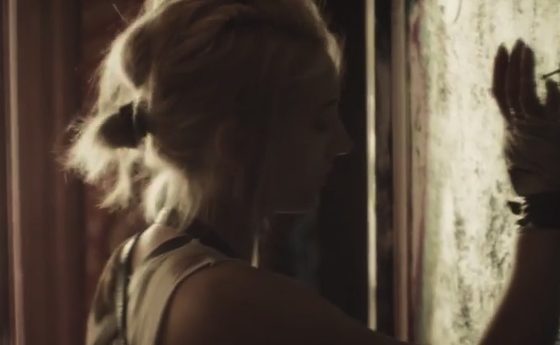 Své — 'Talking To The Walls' 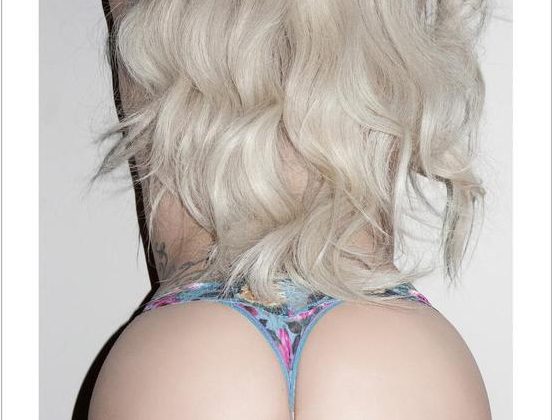 Lady Gaga's 'Do What U Want' is now a proper single