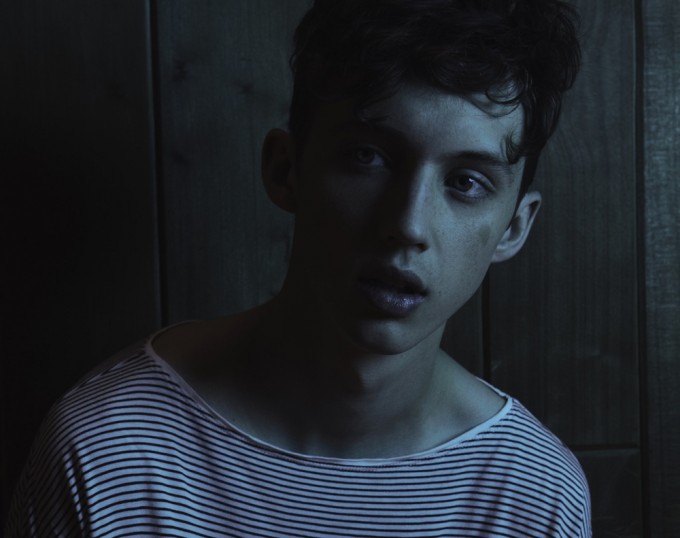 Troye Sivan, the singer, will perform at this month's Billboard Music Awards, either before or after receiving Kia's One To Watch 'gong'.

The award was won last year by Tori Kelly who then went on to perform at every music award show going, so fingers crossed for Troye.

The 'Talk Me Down' hitmaker will join the likes of Britney Spears, Pink, Celine Dion and Justin Bieber at the event which takes place in Las Vegas on May 22.

That's abso­lutely all there is to say about that. 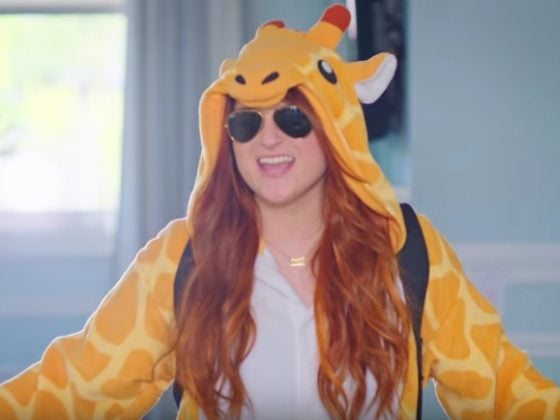 Meghan Trainor — 'Me Too' 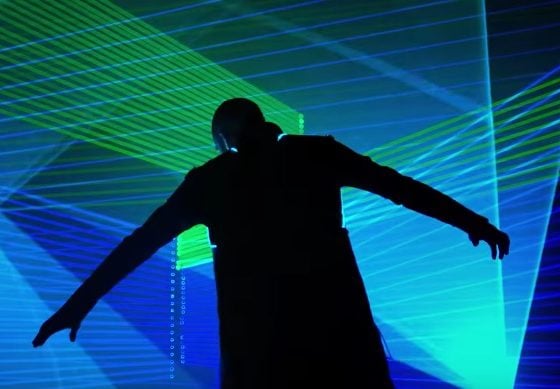