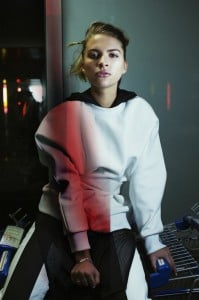 Tove Styrke's not entirely sure if she's going to release a new album per se but the songs she's been working on have been influ­enced by lots of things including "a dark world of soul har­vest­ing cowboys".

Having a chat with The Line Of Best Fit, the 'Call My Name' hitmaker said the following words in the following order when asked how things were going with the new album:

"I don’t even know if it’s an album yet! I have a bunch of songs and I’m making more," she explained.

What are the songs about though, Tove?

"So far I’ve written about samurais who [need] to be rescued, the pat­ri­archy, seven eleven, tons of guns and a dark world of soul­har­vest­ing cowboys to mention a few things. Sound-wise I feel like I’m getting more playful, less dreamy, more rhythmic." 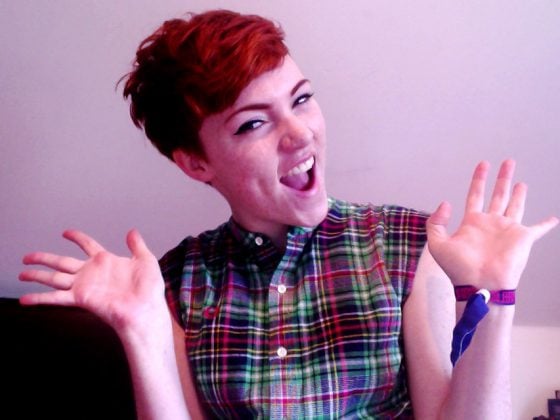