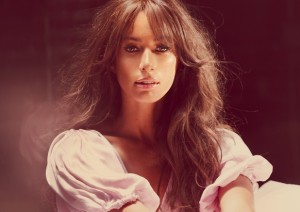 Global Songstress Leona Lewis has said it wasn't a hard decision to leave Sony and Syco to be quite honest with you.

"No, [it was] not difficult, really," she mused to Digital Spy. "I've been with Sony for eight years. They've given me my launch pad and now it's time for me to make my own tracks in my own way."

Settling on an analogy and running with it, she added:

"For me, it's like leaving home. It's like, 'Bye, mum and dad. It's time to go out and live my own life'. I'm really being able to spread my wings, fly and make something for myself now."

"I went with Island because I like their cre­at­ive­ness and their indi­vidu­al­ity. The artists they have are really allowed and enticed to express them­selves freely. What more can you ask for a label? It's amazing."

Obviously before this new album Leona will be appearing in Walking On Sunshine alongside Katy Brand. 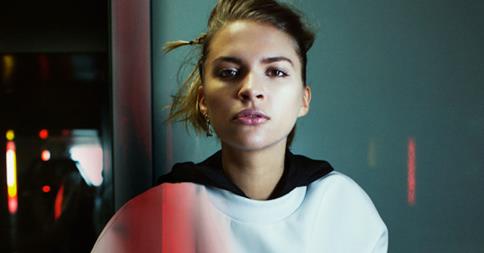 Tove Styrke's new songs are influenced by cowboys, the patriarchy and samurais

A bit of a ballad from J.Lo's new album is now on the internet