Collaboration-shy chanteuse Tove Lo appears to be 'teasing' some sort of new video via the medium of Instagram.

A new video would suggest — BOOK A CAB TO THE SLEUTH OF THE YEAR AWARDS, WE'RE NOMMED IN EIGHT CATEGORIES — a new song, with a summer single likely sug­gest­ing a #Q4 album, which is how these things should be done really.

Here's the screen­shot of something or other she popped online earlier today:

"you do your thing, never wanted a future" 🔥💔

And here's another one from this time last week:

Perhaps there'll be another one next Thursday and then the single will arrive the day after? Who knows. (Someone knows.) 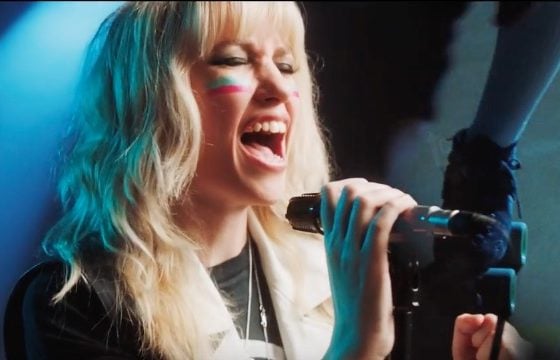 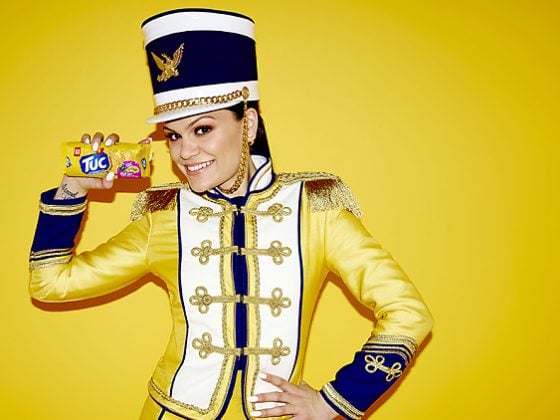 BREAKING: Jessie J is ready to start writing and recording her next album