Sia, Nick Jonas, Nicki Minaj and Tove Lo have all con­trib­uted songs to the Fifty Shades Darker soundtrack. Zayn and Taylor Swift are on it too, obviously.

You can have a look at the full track­list­ing, which also includes noted light bondage fans JP Cooper and Corinne 'Second Best Rae In Pop' Bailey Rae, by moving your eyes downwards.

The soundtrack, and the film, are both out on February 10. Let's hope the soundtrack's as good as its pre­de­cessor and that the film's quite a lot better than its own. 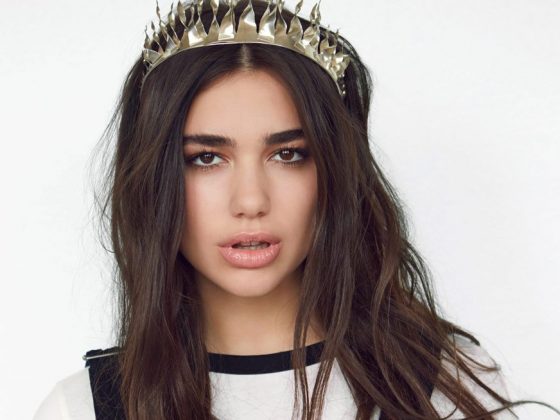 Dua Lipa's album will now be out in June and not February, apols 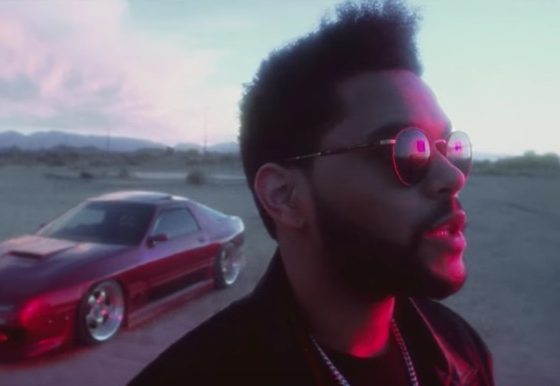