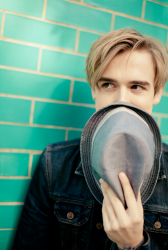 McFly's Tom Fletcher has revealed that he's writing songs for the next One Direction album.

Talking to the Daily Star, Fletcher — who wrote 'I Want' on 'Up All Night' — said he couldn't wait to get started and that he was incred­ibly "proud" of the band's success in America.

"I haven’t been given a brief as to what kind of song they want from me, we’re just waiting to see what I come up with," he explained.

He also had a theory as to why he and the band click so well in the studio. "Some song­writers have never been in a band, but the One Direction guys can relate to me, as I’ve been through the same kind of exper­i­ences as they have," he said. "When I’ve been in the studio with them, the manic atmo­sphere was just the same as when we made our debut." 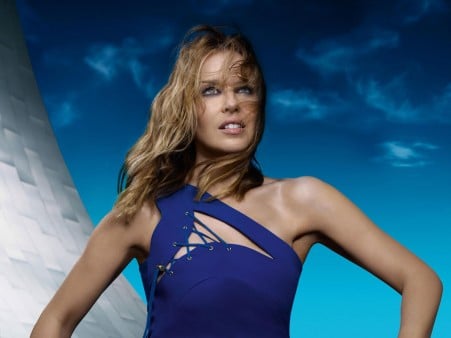 Kylie's been given an important new job