'Hitz' hitmaker Tinie Tempah has announced some things about his forth­com­ing new album. One of those things is its title, 'Youth'. 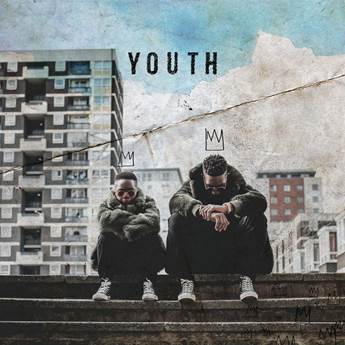 It's out on September 16 and features the new single 'Mamcita', which appeared last week.

The album will also feature the singles ‘Not Letting Go’ (featuring Jess Glynne), the KDA / Katy B 'collab' ‘Turn The Music Louder' and ‘Girls Like’ (featuring Zara Larsson).

This is all very well of course, but where's the quote from the artist about the album itself?

“I wanted to give a nod to all of the genres of music I heard growing up that made me want to be a rapper. The good thing about being from London is that you hear so many different styles of music, and are exposed to so many different things. I wanted to make an album that felt nostalgic with elements of those big British sounds from different genres, whether that was garage, grime, hip-hop or R&B. It’s also about empower­ing young people to think outside the box. I was just a young boy out of south London who loved music and wanted to see the world and con­trib­ute to something that I love and have a passion for. I honestly feel that there is no limit to where you can get in life. I really believe that. Youth is the time where you dream without any lim­it­a­tions or fear. And I wanted to share MY story with the world through MY music.” 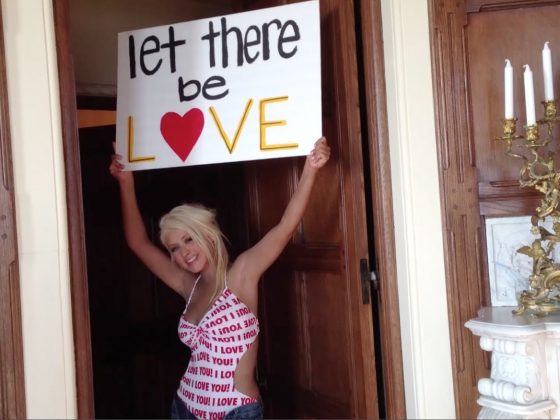 Christina Aguilera's shared a new song with the world. 'Change' is its title 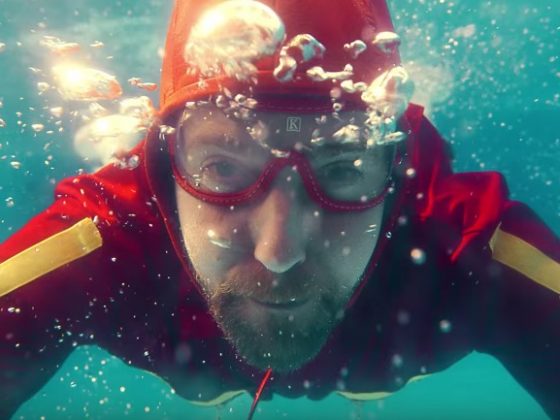