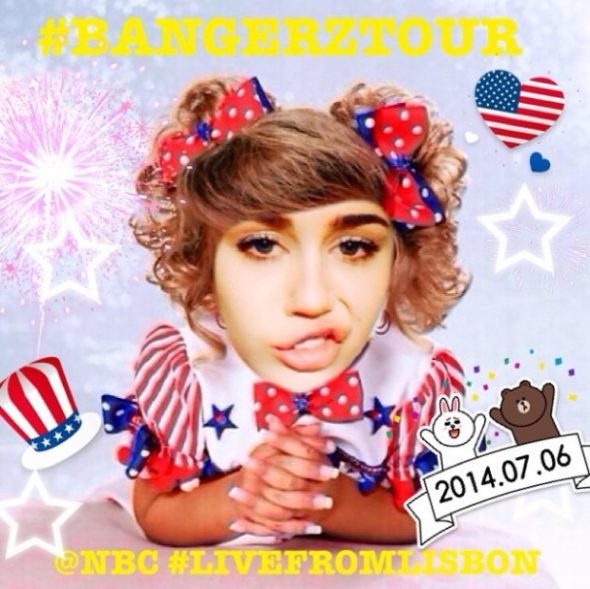 NBC have announced that they'll 'air' a Bangerz "behind-the-scenes concert special" in America on July 6 at 9pm 'ET'.

As well as focusing on what Miley gets up to before she sings some songs on a stage, the two-hour show will also include per­form­ances of those songs from her forth­com­ing 'gigs' in Spain and Portugal.

“There are few recording artists with the global success achieved by Miley Cyrus,” said Paul Telegdy, who is of course President, Alternative and Late Night Programming, NBC Entertainment.

“This unique special will offer an exclusive peek on how she engages with her crew and fans at one of her hugely popular concerts.”

That last bit makes it sound so effort­lessly spec­tac­u­lar, doesn't it. 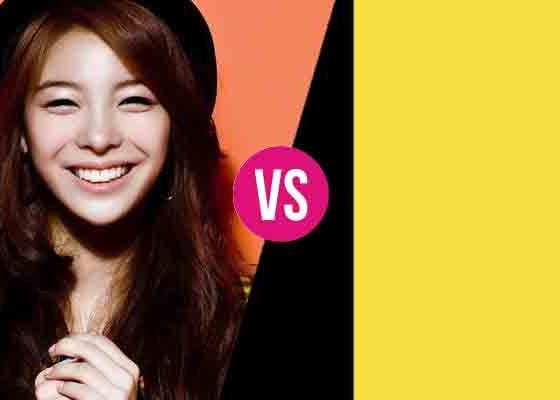 Usher's got a new song and that song is now online