“There is so much reverb on this that it sounds like Ariel from the Little Mermaid singing in a cave within a cave within a cave within a cave, and I don't mean under­wa­ter. This is a real plus in my book. Ailee also looks a bit like a Disney princess, but one that wears sports clothes and a massive watch (Baby G?), which is another plus. I'm not sure that the people at 0:33 agree with me though — they look really unin­spired. I guess I have to take points off for her failure to rouse the crowd, although by the end they are really cheering so who knows, maybe they were genuinely really moved but couldn't get their faces to show it? Overall I'm a fan. Extra points for doing it acapella.”

“Boy oh boy, does this conductor look pissed off. Such bad vibes from this guy. At 0.10 he is saying 'Don't you fucking dare' but just with his eyes. The band look really scared of him too, espe­cially the clarinet section. The music is overly jaunty which just adds to the overall sense of unease because you know none of them are feeling jaunty inside. They're feeling terrified. There's a red carpet behind the conductor so I can only assume that there are some V important people up there but I'm not sure if I even want to know who they are because I just want to get the hell out of here. Points to the band because they're obviously working for a dictator and I don't want to penalise them just because of him, but I can't score this highly because it just doesn't make me feel good inside, okay?"

Next up: Brazil vs Chile 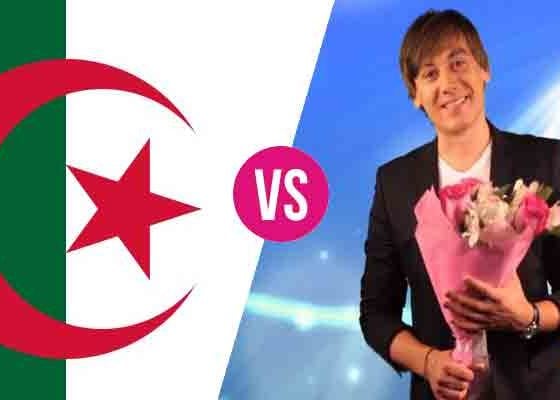 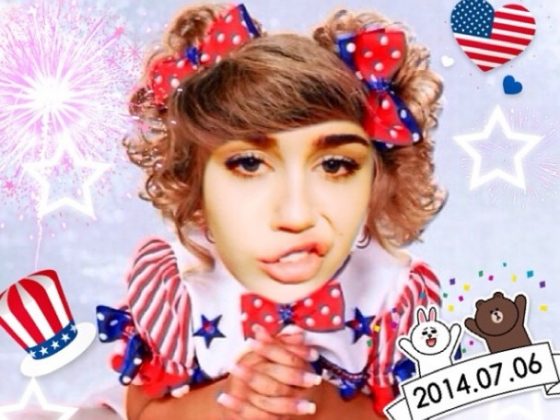