Justin Bieber got into a bit of a scuffle at the launch of his new (women's) fragrance this week.

Apparently all hell broke loose at the unveiling of 'Someday' when Bieber took to the street outside Macy's depart­ment store to greet fans. Security at the event spotted a man breaking forward from the surging crowd and rushed to restrain him, but according to Billboard, the 'crazed fan' actually turned out to be a plain clothes police officer. Oh.

The security guard was cited for dis­orderly conduct, but thank­fully he and the officer agreed it was simply a mis­un­der­stand­ing and no further action was taken. Although shaken, "Bieber wasn't touched […] wasn't hurt," a police source told NY Daily News. 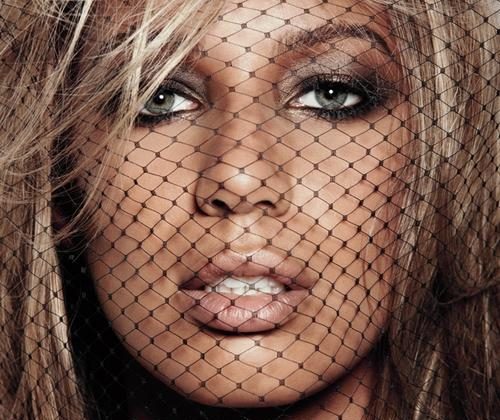 Leona Lewis is celebrating a ban on wild animals

It's Friday afternoon. Here's what to do with hours of your life that you will never get back