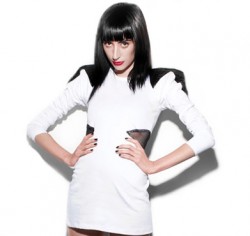 Disingenuous gossip blogger Perez Hilton is releasing a pop com­pil­a­tion which looks alright actually. The CD will be entitled 'Pop Up! #1', and here's the tracklist.

Say what you like about Perez Hilton ("seems like a cunt pre­tend­ing not to be in order to secure advert­ising and prolong the life of a brand built on hate" for instance), he's got decent taste in music.

'Pop Up! #1' will be released on August 7. The album artwork has yet to be unveiled but we have no doubt it will be spectacular. 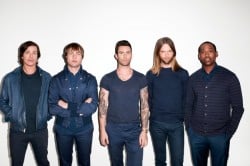 Maroon 5 are now "embracing" pop if you wanted to know