According to Adam Levine, Maroon 5 are now "really embracing the pop side".

"['Overexposed'] is our poppiest record ever," declared the Jagger-jiving frontman in an interview you can read here.

Levine spoke a bit about the songs on the band's new album, noting: "They're love songs and they're songs about dys­func­tion but also songs about having a good time."

"I used to have to be miserable to write a song," he went on to admit before reas­sur­ing us all "that's kind of gone away." 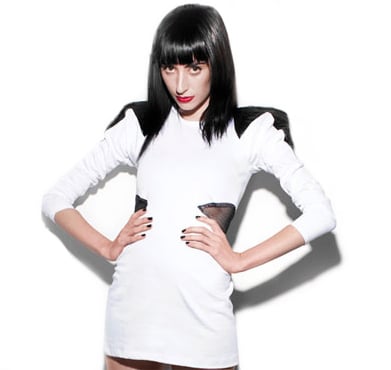 The world's worst human being is releasing a compilation featuring Zowie, Alphabeat and Donkeyboy 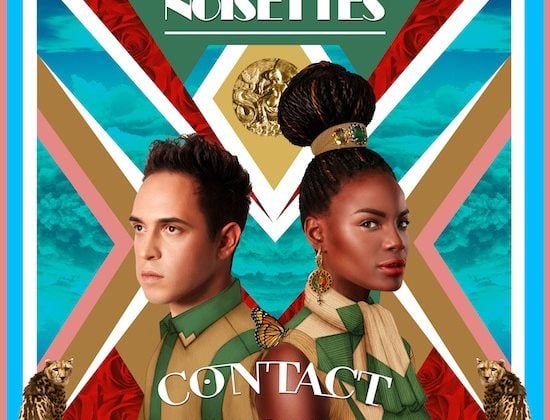