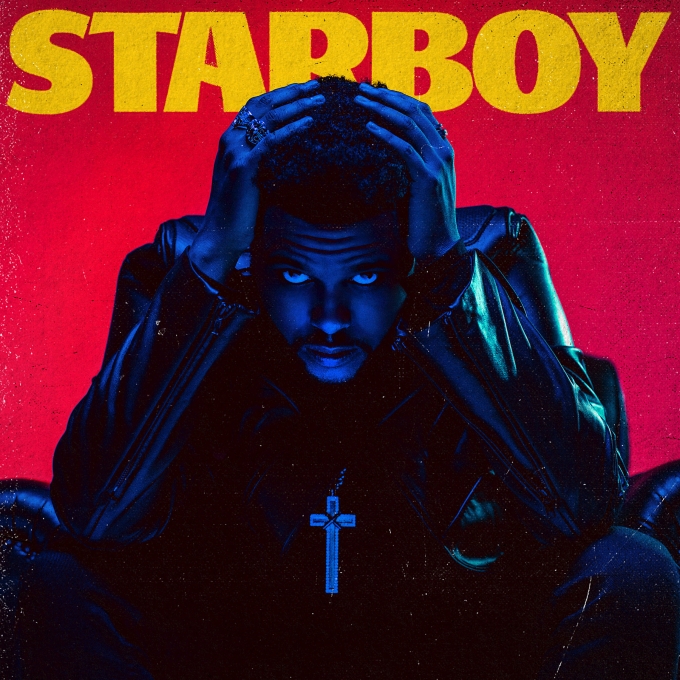 'Love In The Sky' hitmaker The Weeknd's popped the track­list­ing for his forth­com­ing 'Starboy' album onto the www. He's also released two new songs, which is nice of him.

The album features Lana Del Rey, Daft Punk, Future and, like all albums in 2016, Kendrick Lamar.

Here are the songs and their order:

This post was 're-grammed' by Savan Kotecha so it looks like he (and maybe Max Martin) are involved in someway too.

To celebrate the track­list­ing announce­ment, The Weeknd also chucked two new songs online in the shape of 'Party Monster', which features uncred­ited back­ground vocals from Lana Del Rey, and 'I Feel It Coming' which is another Daft Punk collaboration.

Some nice artwork this campaign. 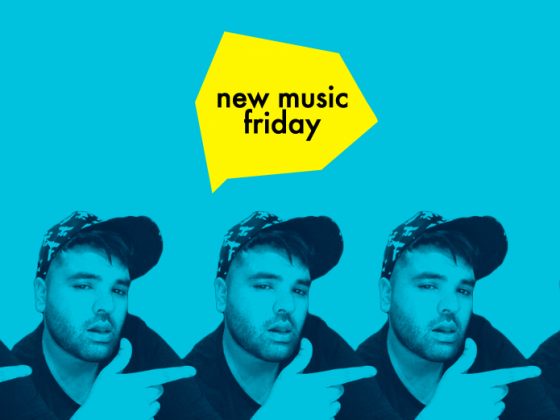 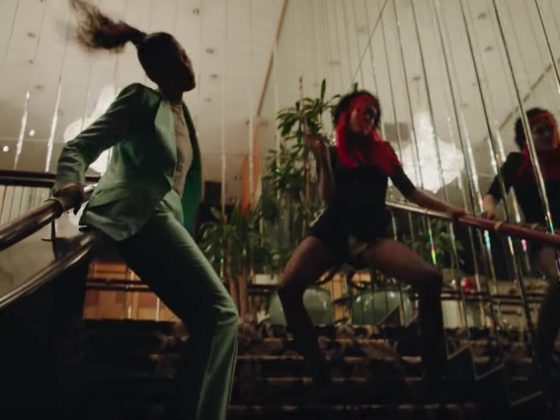