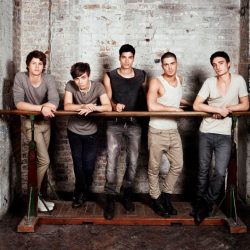 The Wanted have 'revealed' that the tracks they recorded with Rita Ora and Justin Bieber won't make the boyband's new album.

Speaking to your friends and ours at Digital Spy, the band said that the tracks "weren't right" for their latest album 'Word Of Mouth'.

Speaking to Digital Spy, The Wanted's Siva Kaneswaran said: "We wrote with Justin and Rita, but for all of us, we've always said that if a song was right to release, we'd release it."

"They're great songs, but in regards to our sound right now and the album, they weren't right," he continued. "We still have them and we can still use them and put them out at the right time."

The band confirmed the col­lab­or­a­tions back in June, so god know's why they've decided to ditch them now.

The new album, 'sans' Ora and Bieber but con­tain­ing The Wanted's 'sound right now' (which if the new single is anything to go by is the sound of pop slowly dying, unloved, in a wheelie bin) is due to be released next month. 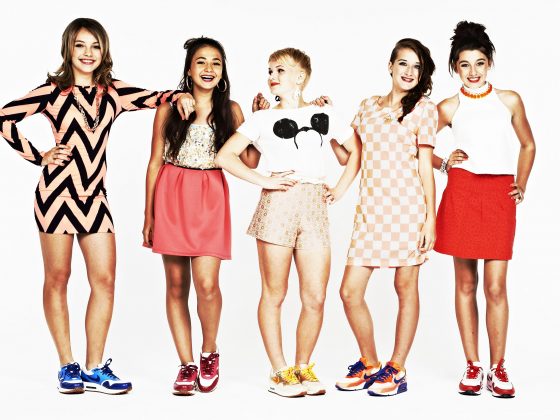 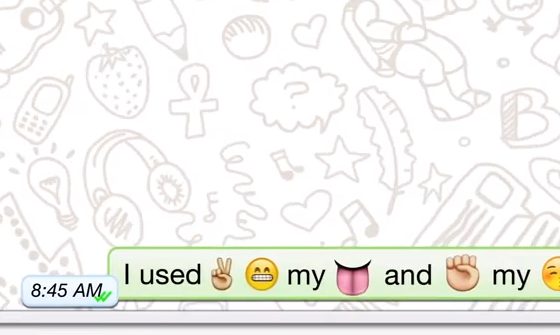