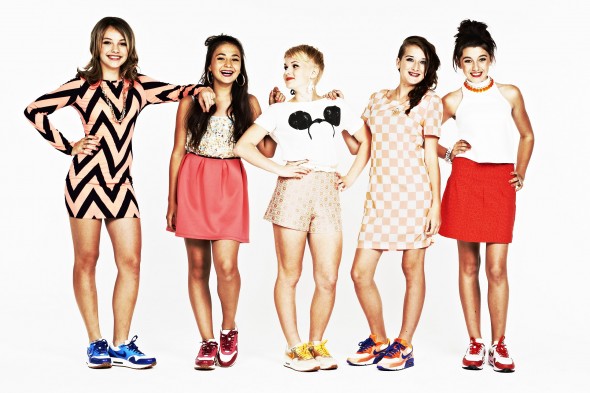 We just received an email about a new girlband. They're called 5 Angels and, as you can see from the picture above, they are not exactly very old. We would even go so far as to say they are young.

But age ain't nothing but the basis for a com­plic­ated duty of care procedure, right?

Here are some other facts about 5 Angels.

But is this single actually any good?