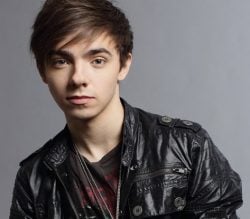 Move over Bob Geldof: Nathan Sykes is prepared to form a ten-piece boyband behemoth by bringing together One Direction and The Wanted for charity.

Nathan told HollyScoop he would be willing to set aside his dif­fer­ences with the band to record a charity single as The Wan Direction.

"I think the col­lab­or­a­tion between the two bands could generate a lot of cash maybe," he pondered, "and we would actually be willing to do it for charity."

How big of him.

One Direction's 'Up All Night' is at Number 7 on the Billboard 200 chart this week, while The Wanted are hot on their heels at Number 61. 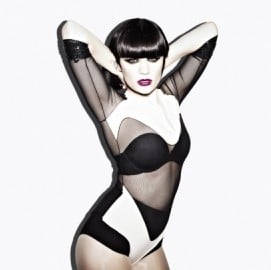 The X Factor judging role is Geri's to fuck up