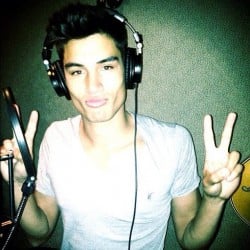 The Wanted lynchpin Siva Kaneswaran has confirmed that his ban­ter­rific band of merry men have been col­lab­or­at­ing with Rita Ora, Dappy and LMFAO on their forth­com­ing "worldwide" album.

"We've been doing loads of tracks, but we've all decided that if that track is good enough then it's on the album, not because of the collaborations."

Warming to this theme of only including the songs if they're of a high enough quality, he added: "Unless they're really really good [they won't be on the album]. Some songs are a bit too extra­vag­ant, too iffy. It's all about the music, I'm excited."

'It's all about the music'.

When asked when we might get to hear this opus, Siva asked Nathan who said: "Roughly November".

Nelly Furtado's put a behind the scenes video on the internet 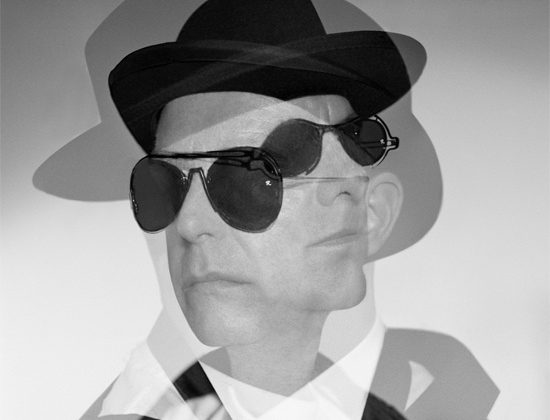