There has appar­ently been a surge in singles sales over the past few weeks and that's quite inter­est­ing isn't it.

According to the Official Charts Company, it's the first time since 1999 that every Number One over an eight-week period has sold more than 100,000 copies.

The Official Charts Company says the surge is due to recent "mega-hits" such as Robin Thicke's 'Blurred Lines', which is Number One again this week, and Daft Punk's 'Get Lucky'. Poor Ke$ha. :( 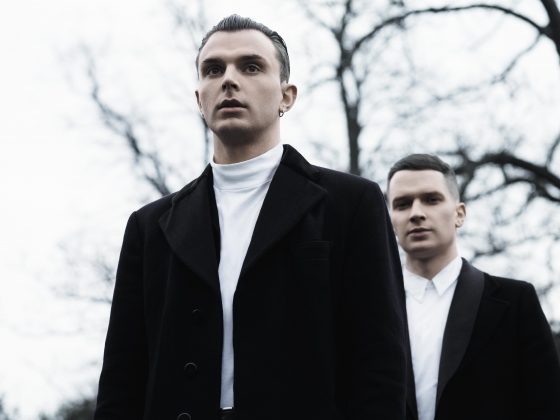 The next Hurts single will be 'Somebody To Die For' 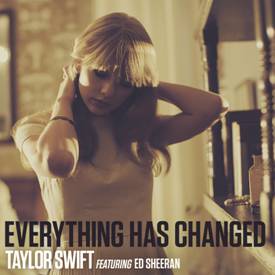