Scooter Braun has told MTV that the songs Justin Bieber did with Kanye West and Taylor Swift were basically a bit rubbish so didn't make it onto 'Believe'.

The Kanye track, meanwhile, "didn't make sense at this time" either.

Bieber also wanted to work on some songs with Adam Levine (who wouldn't?!?!?), but no one could get their shit sorted out in time.

"We talked with Adam Levine about doing stuff," Braun continued. "And he wanted to, but with everything else, we could just never get the studio time in together." 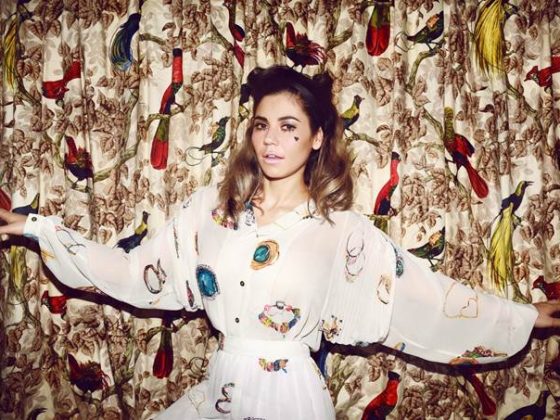 Marina & The Diamond's next single will be out on October 15