The Singer From The Script reckons it would have been a crime if The Voice hadn't employed someone from a band as a 'mentor'.

"It would have been a crime not to have someone from a band up there, not just for us to get more recog­ni­tion, but for bands in general," he told the Daily Star Playlist of his last-minute inclusion on the show.

"Bands aren’t getting played on radio the way they used to, espe­cially ­guitar-playing bands," he continued.

Re-telling a story that def­in­itely happened, he added: "After The Voice, kids were coming up to me and saying 'I learned to play guitar like you did on the U2 tune' or 'I learned piano like you played on that song'."

"No-one was saying: 'I learned how to slag off my mates at school', which a lot of other shows promote."

We imagine some people would have said "I stopped watching your show once the novelty of the spinning chairs wore off and I realised it was essen­tially the same as all the others only slightly more boring" but sadly The Singer From The Script failed to mention this to Daily Star Playlist.

BEHOLD! It's Popjustice's 'star'-studded look back on the events that shook 2012 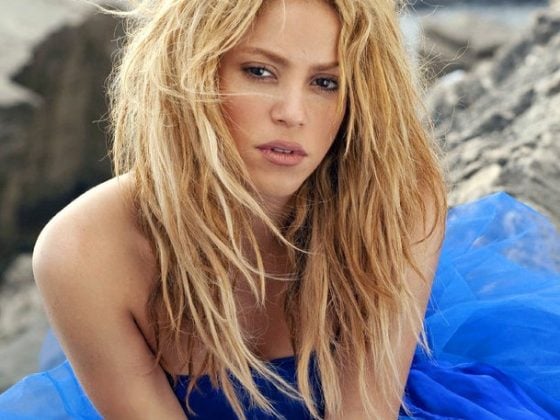 Shakira hasn't had a baby!