The singer from The Script has followed Jessie J's lead and announced he's leaving as a 'coach' on The Voice, reports the BBC.

The tragic news was broken via the medium of Twitter in the following manner: "*NEWS* Danny O’Donoghue, will not be returning to @BBCTheVoiceUK for next year’s series due to recording com­mit­ments with The Script."

"We are very sorry to see Danny go but wish him and the band the very best and hope they will come back and perform for us next series," whoever is in charge of that account added.

'Danny' had this to say about it all: "I had two wonderful seasons [he means series] on The Voice and as everybody knows I gave it my heart and soul and couldn't be more proud of the show [HAHAHA] and what we have achieved [HAHAHAHAHAHA]. My focus will be on The Script moving forward as we are about to embark on the most important part of our career as a band."

Apparently the new 'coaching' lineup will be announced "in due course".

No hurry guys. In fact why not take a year or two off. 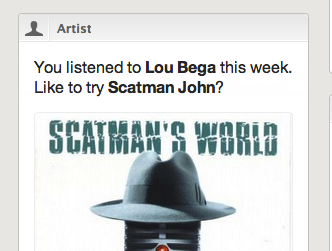