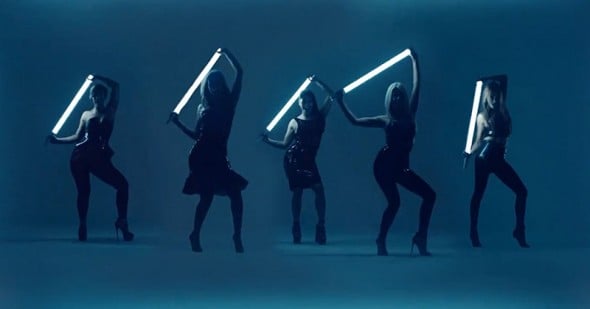 'Not Giving Up' hitmakers The Saturdays have confirmed that their new single is called 'What Are You Waiting For', and has been produced by Xenomania.

Relaying the news in one of those weekend Flip videos that the band, to their credit, are still knocking out, Mollie also explained that the song (part of which appeared online last week) would be on the radio in a fortnight and that it's "a good 'un", which you can at least take to mean that it's not a ballad.

Mollie also advises that fans should "get ready to turn the radio up", so it seems the single has been mastered too quietly which is a shame.

Elsewhere in the clip the band explain that their Greatest Hits album will be called 'Finest Selection', which ref­er­ences a line from 'Up'.

You really don't need to sit through the Flip video because we've taken all the pertinent inform­a­tion out of it but if you really have nothing better to do on a Saturday morning here it is. 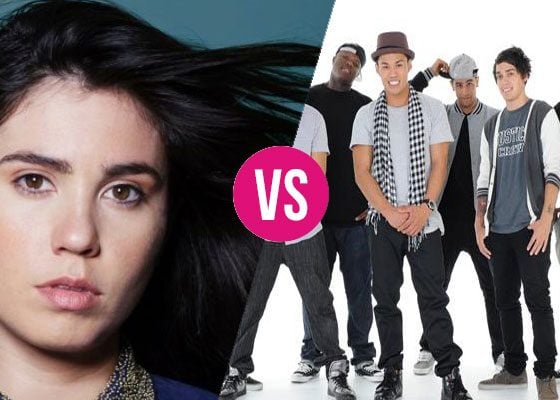 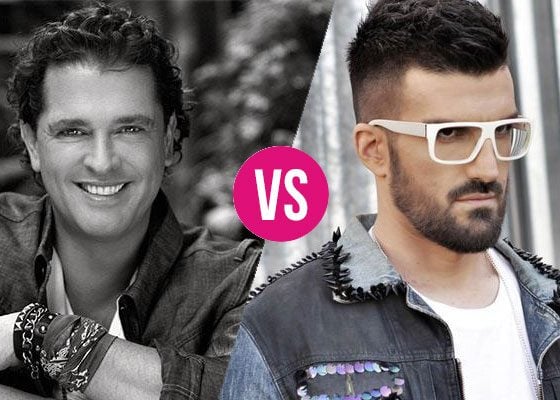