The Saturdays have announced even more promo appear­ances for their current American onslaught.

You can read more about the specifics of it all here.

Imagine if all this actually worked and they sold shitloads of records 'across the pond'. Yes we know, but IMAGINE. 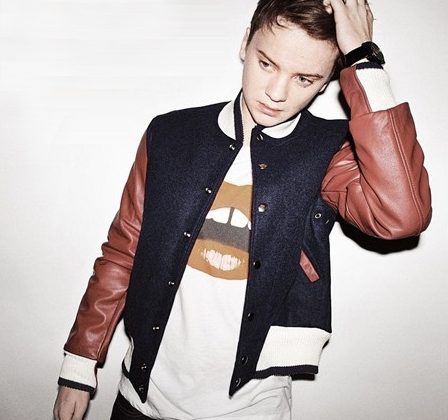 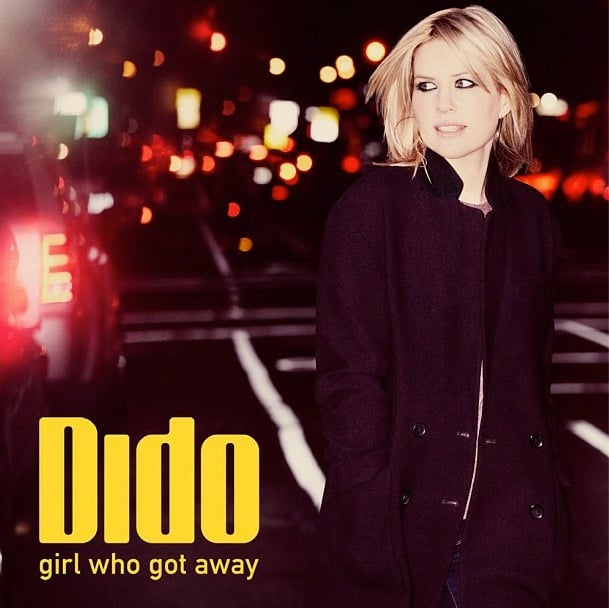 Dido's plonked the artwork for her new album on the internet