Conor Maynard's happy about the fact his album 'Contrast' has appar­ently con­foun­ded some people who assumed he was going to make "a young, poppy album".

Having a chat to MTV in America, where the album's about to 'drop', the manchild mused: "I named this album, my first album, 'Contrast' because I think there's a massive contrast in what people may be expecting from the album."

"I think that if people are expecting a very young, poppy kind of sound, it really isn't that. It's got very kind of urban, mature kind of sound to it."

If you don't believe him, he's got an anecdote ready to support his claims. Hold on to your hats.

"For me, I remember I got to read my first-ever album review [last year], and the magazine said, 'We were really shocked. We listened to the first two songs and we were like, "Oh, this doesn't really sound like a young, poppy album that we thought it'd be."' And I was like, 'I tried to tell you!'". 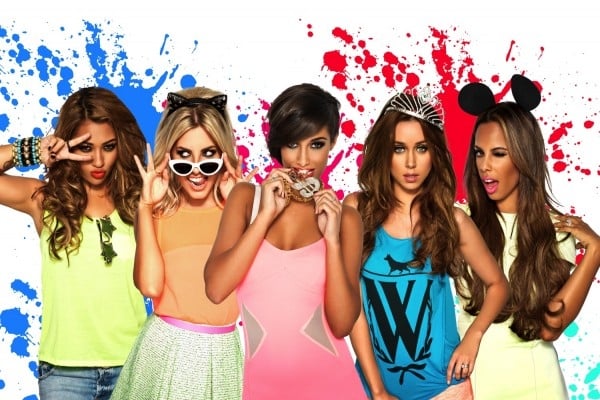 The Saturdays have announced some more US promo stuff